The Pensacola Chapter of the Florida Public Relations Association honored several outstanding individuals and installed the 2017-2018 board of directors at its August luncheon.

The 2017 Media Person of the Year was recognized as Lani Suchcicki, planning editor for the Pensacola News Journal. She was nominated by several peers within the community, being described as the “hero of the media world.” 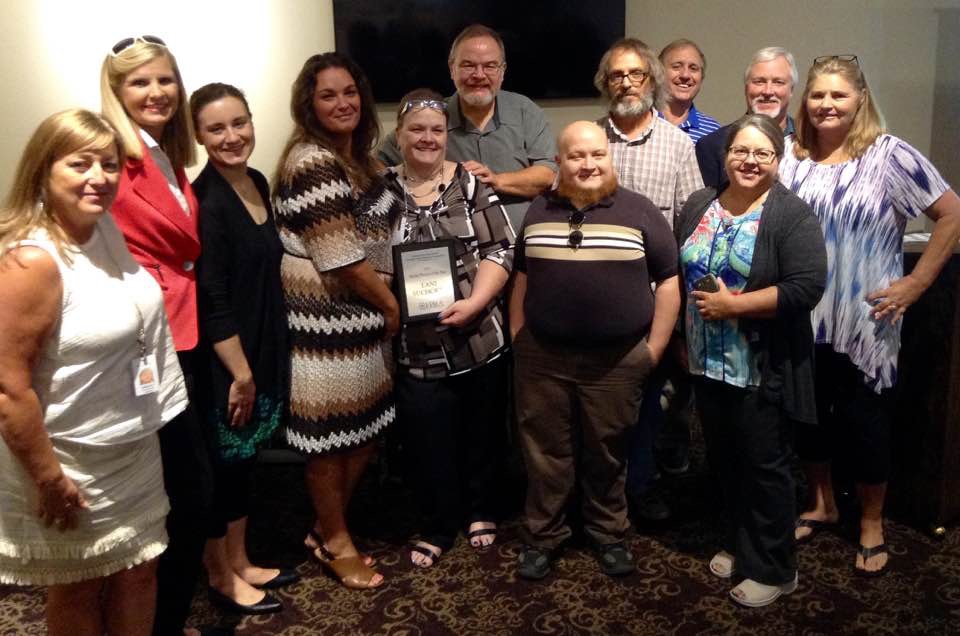 In addition to the celebration, the new FPRA Pensacola Chapter board was installed.