Area public relations programs and practitioners were honored at the 2017 Florida Public Relations Association Pensacola Chapter "Sparkle Like a Diamond" Local Image Awards on April 20 at the First United Methodist Church of Pensacola. The Image Awards competition serves to recognize the best in public relations. We also celebrated the 60th anniversary of the Pensacola chapter.

FPRA Image Awards for the Pensacola chapter were presented for programs, printed tools and online/audio/visual tools of public relations. Entries were judged on a written summary and work samples.

The following received an Image Award and Judges’ Award: 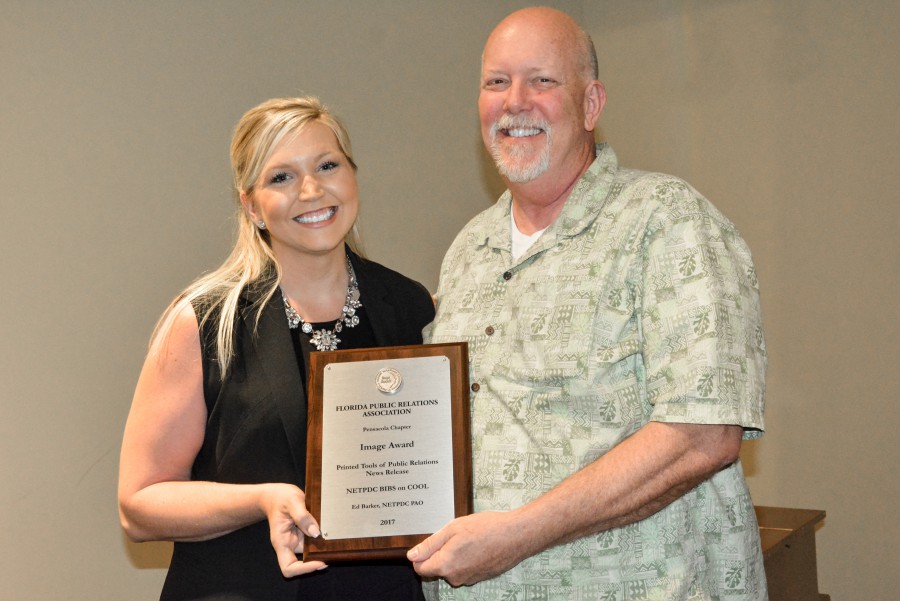 The following received an Award of Distinction: 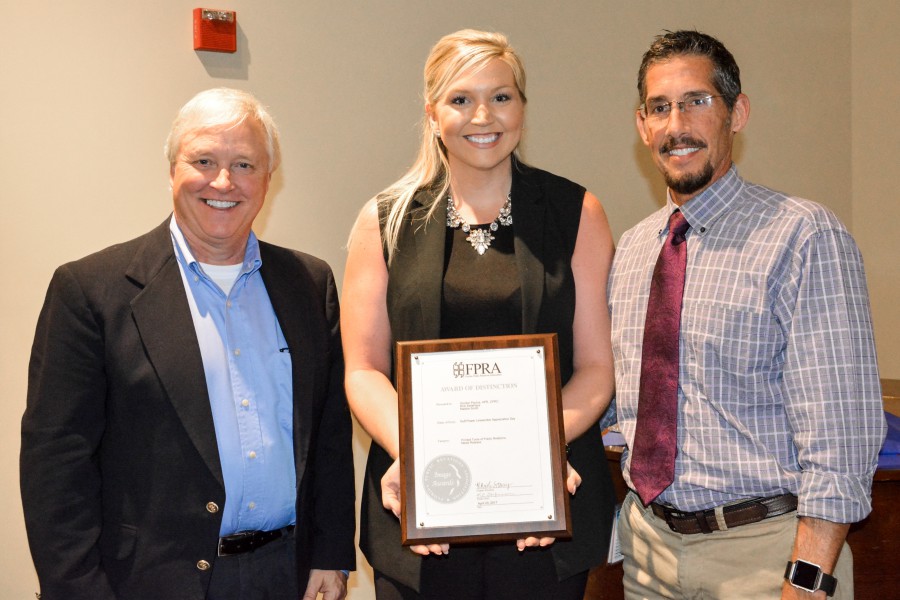 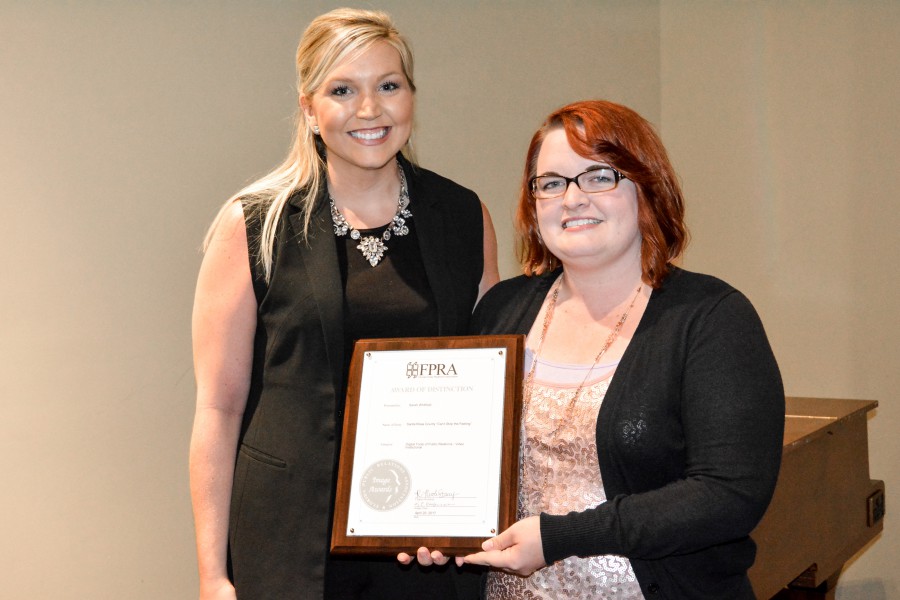 Congratulations to our winners! We hope you will consider entering the FPRA Golden Image Awards at the state level. The deadline to enter is May 30th.